Online poker has been the savor of Flutter Entertaining in 2020 as COVID-19 restrictions hurt its sports betting interests. 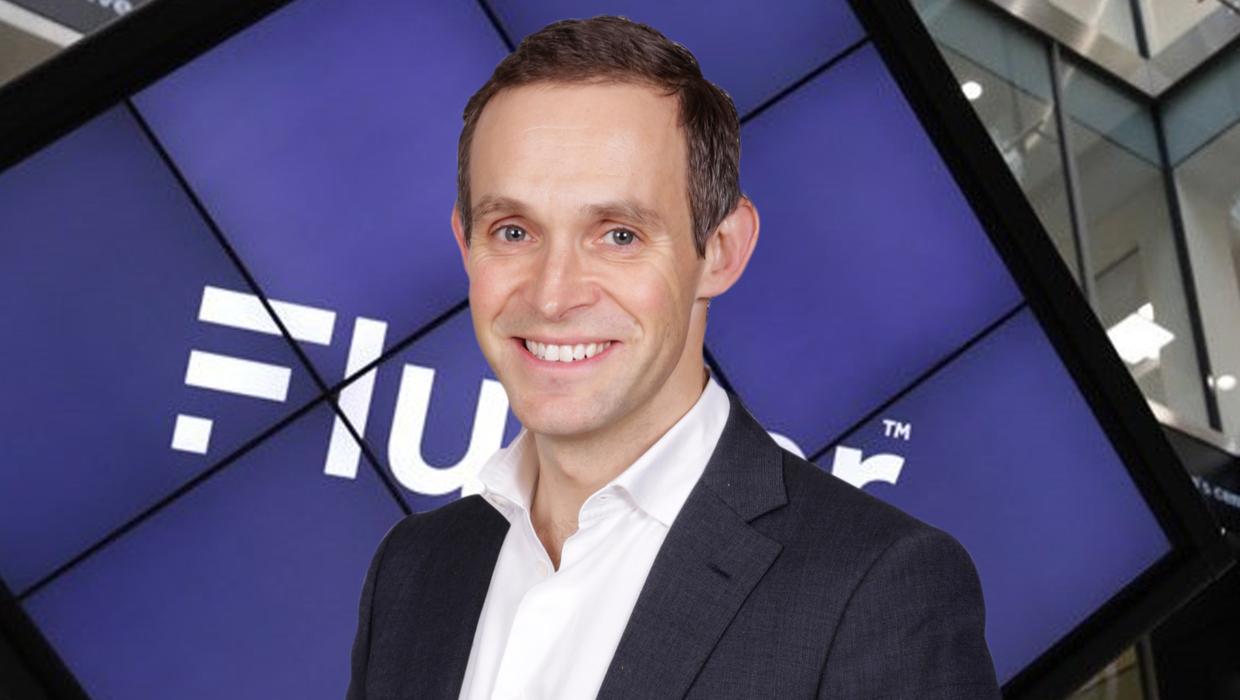 The company, under which The Stars Group and Paddy Power Betfair now operate in unison, released an interim trading report on August 27.

Flutter Entertainment chief executive, Peter Jackson, noted the impact of COVID-19 on profits. However, he was also quick to downplay its significance when compared to the company’s overall earnings.

“The group’s first half financial performance exceeded expectations as we benefitted from geographic and product diversification,” Jackson reported.

This year-on-year jump has been attributed to customers migrating from sports betting to gaming in the wake of COVID-19. However, the upswing is also a product of the merger between Flutter and The Stars Groups.

Neither Paddy Power Betfair (aka Flutter Entertainment) or PokerStars could have foreseen COVID-19. However, given the impact it’s had on the industry in 2020, the deal will go down as a pivotal moment in hindsight.

Prior to the merger, Paddy Power Betfair was a bit part player in the poker industry. PokerStars, in contrast, is the market leader. By joining forces, the former has benefitted from the latter’s position and found a way to survive the COVID-19 pandemic, a fact Jackson himself acknowledges.

“In contrast to our sports betting operations, our poker and casino businesses experienced a major uplift in player numbers during this period as people sought new ways to entertain themselves while staying at home. PokerStars’ average daily gaming customers increased 70{554322552816a46baa129cc1ab31b2aae22be5e23f407658ace83a643d80b0e9} year-on-year in Q2,” Jackson noted in the financial report.

For Jackson and Flutter Entertainment, online poker has offered stability in at otherwise unstable time. That can be seen as a positive for the world’s largest betting company and, in turn, the industry as a whole.

Dan Smyth is a poker media journeyman who politely reminds CardsChat readers that poker is played all around the world, not just America.

This site uses Akismet to reduce spam. Learn how your comment data is processed.

Did you know about our poker forum?

Discuss all the latest poker news in the
CardsChat forum