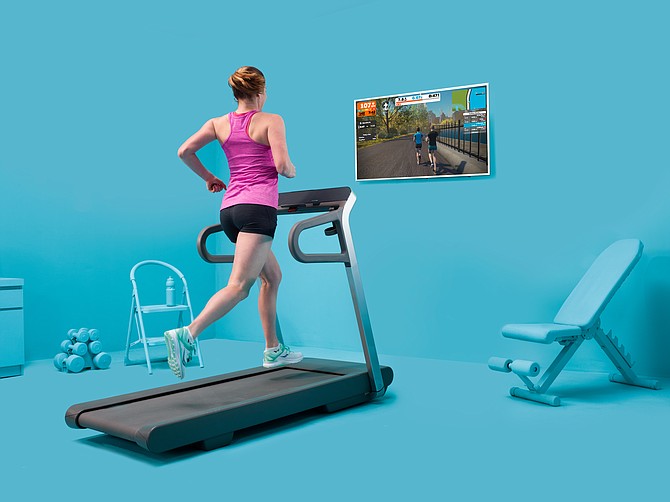 Zwift will use the raise to gamify its platform, which allows users to run or cycle virtually with others.


For reprint and licensing requests for this article, CLICK HERE.